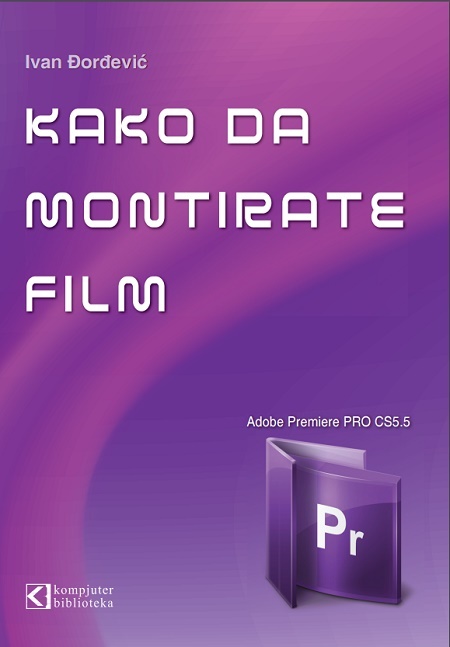 The author of the critically acclaimed novels Heart-Shaped Box and Horns, Joe Hill is a two-time winner of the Bram Stoker Award and a past recipient of the Ray Bradbury Fellowship. His stories have appeared in a variety of journals and Year's Best collections. Read his guest review of Djibouti: 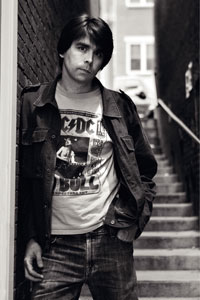 In the spirit of Elmore Leonard’s 10 Rules for Writing, here are ten reasons why Elmore Leonard rules–a fact that has never been more obvious than in Djibouti, his 48th novel.

10. The babes. The heroine of Djibouti would be one Dara Barr, who has touched down in Africa to make a documentary about the booming piracy business and maybe win herself another Oscar. Dara is as laconic and unflappable as any of Leonard’s finest heroes (see: Hombre, Swag, The Hot Kid), with a creative and curious streak that marks her as special. Throw in an underwear model named Helene looking to make a married man out of a billionaire who likes to play C.I.A. agent, and you’ve got a book in which the gents are waaaaaay overmatched.

9. The bad boys. Creative writing teachers who want to show their students how to draft an unforgettable antagonist ought to tear out chapter 18 and pass it around. That’s where Leonard tells us the story of James Russell, a clever Miami lowlife, who reinvents himself as Jamal Raisuli, al-Queda bomb-thrower… all in 7 pages of breezy, economical characterization.

8. The talk. Plenty has been written about Elmore Leonard’s mastery of dialogue, and I don’t need to rehash it. Why bother, when I could just quote some of it? An elderly terrorist, jailed in The States, gets talking with James Russell:
“What is it you hope to become in your life?”
“Famous,” James said. “I been looking at ways.”
“Become a prophet?
“I don’t tell what will happen. I do it.”

7. The walk. Everyone hustles in an Elmore Leonard novel; you can’t stand still and hope to score. From the slums, where life is the only thing cheaper than khat, to the clubs, where it’s easier to find a pirate than out on the open ocean, everyone is on their way up or on their way down… in a hurry.

6. The sound. Leonard famously said that if his sentences sound like writing, he rewrites them, but don’t be fooled. These sentences jump to their own dirty, hothouse jazz rhythm. There isn’t a better stylist anywhere in American letters.

5. The seduction. Dara isn’t just curious about piracy; she spends thirty days on a boat with 73-year-old Xavier LeBo, long enough to fall a little in love with her best friend, and wonder if the old dude can still get it up. Xavier bets her ten-thousand dollars he can. It’s the book’s biggest gamble; trust me, it earns out big.

4. More boom for your buck. A lot of the suspense in Djibouti revolves around a tanker filled with enough liquefied natural gas “to set off an explosion a hundred times bigger than the Hindenburg disaster.” It’s an atom bomb with a rudder and all it needs is a target.

3. The place. Leonard doesn’t beat anyone over the head with his research, but from Djibouti to Eyl to New Orleans (the three backdrops for this story), the details are crisp, unforgettable, and right. You don’t read Djibouti. You live there.

2. The pay-off. Everyone in an Elmore Leonard story wants one, but only the reader is guaranteed to get one, and boy do they, in a final chapter that seems inevitable, yet comes as completely unexpected.

1. The know-how. Let’s get to it. In the fifty-plus years he’s been turning out lean, loose, laid-back thrillers, Elmore Leonard has cast his indelible stamp on American crime fiction, inspired his peers, and spawned a thousand imitators. He’s the kind of guy critics describe as old school, but that’s missing it. Elmore Leonard isn’t old school. He built the school.