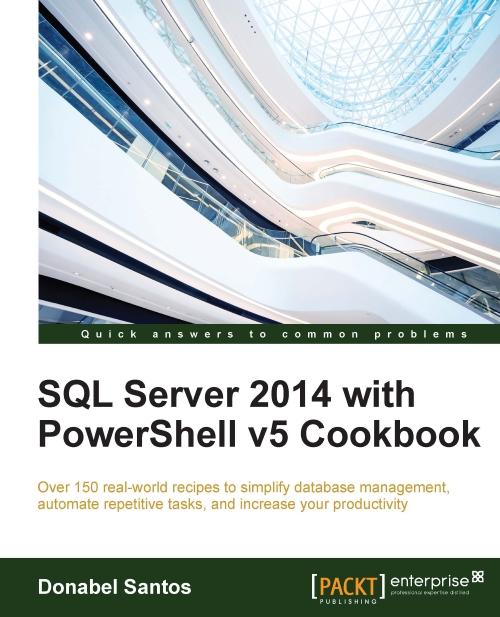 The best NoSQL database options for the enterprise

The best NoSQL database options for the enterprise

NoSQL databases are growing in popularity, as developers search for scalable and flexible storage that can handle the proliferation of unstructured data and increasingly complex web applications. According to Allied Market Research, the NoSQL market is expected to hit $4.2 billion (£3.1 billion) globally by 2020.

The term NoSQL was coined by Italian computer scientist Carlo Strozzi in 1998 to describe a lightweight relational database he was developing without a SQL interface.

SQL databases retain the bulk of the market, and industry giants Oracle, Microsoft and IBM still dominate the landscape, but a range of NoSQL alternatives have emerged to challenge the established vendors. Here's our pick of the best, in no particular order.

Open source NoSQL database MongoDB is a user-friendly, secure, highly scalable option with a vast ecosystem of partners, at a fraction of the cost of SQL market leader Oracle's MySQL. The document-orientated database is currently used by more than half of all Fortune 100 companies.

In 2016 the company entered the database-as-a-service (DaaS) market with MongoDB Atlas, a cloud-hosted database service initially only available on Amazon Web Services (AWS), which it later made available as a managed service in the cloud on a pay-per-hour basis.

It also offers a backend as a service tool called MongoDB Stitch to help developers integrate third-party services into their applications without the need to regularly write boilerplate code or compromise security. The tool gives developers an API to MongoDB that lets them configure the different services they want to include in their application.

Apache Cassandra is a wide column store database designed for high scalability and availability that offers continuous availability across multiple data centers and the cloud.

It's a popular choice for companies with large, active, mission-critical datasets, such as eBay, GitHub, Instagram and Netflix.

Amazon DynamoDB is a fully managed cloud database supports both document and key-value store models and is designed for any applications that need consistent, single-digit millisecond latency at any scale.

DynamoDB is known for the ease with which it lets users scale, monitor, and manage their tables and its ability to handle larger high-performance use cases.

Couchbase is a powerful NoSQL data platform designed to make more sophisticated and responsive enterprise web, mobile, and IoT applications by quickly liberating data at scale across any channel or device.

Couchbase uses a schemaless JSON data model to ease adaptation to changing demands, is always available with virtually no downtime and can potentially support millions of concurrent users.

According to stress tests commissioned by DataStax and run by independent database firm EndPoint, Cassandra significantly outperforms market rivals Couchbase, MongoDB and HBase in both throughput and latency.

It also offers excellent availability. DataStax claims that Cassandra architecture allows an application to lose an entire datacentre and still perform as if nothing happened.

Oracle customers have had the option to choose from the software collosus' SQL and NoSQL database offerings since the latter was added to the company's roster in 2011.

The Oracle NoSQL Database combines many of the most attractive features of its NoSQL market rivals, with the reliability and performance expected of Oracle and its vast team of experienced database experts.

It combines strong performance, security, and availability in a scalable, distributed database that is flexible and stable.

It also makes the ostensibly counter-intuitive possibility of running SQL queries on a NoSQL database possible. This can be useful for users who don't write Java applications or know the relevant APIs, as it's easier to integrate new data being captured in NoSQL databases if it's accessible via SQL.

MarkLogic is an operational and transactional Enterprise NoSQL database provider that bills itself as the "the world's best database for integrating data from silos".

The platform is designed to integrate data from disconnected databases and then building applications on that data at a faster speed and lower cost than traditional databases. It does this through a flexible, adaptable and scalable data model.

It's known for its ability to execute without sacrificing availability and enterprise-level security. Features include integrated search, semantics, bitemporal and tiered storage.

MarkLogic customers include the BBC, Boeing, US Navy, and numerous leading global banks.

Apache HBase is an open source database system that runs on top of the Hadoop Distributed File System (HDFS).

It's a column-orientated database, which sets it apart from document-based databases such as MongoDB. Storing data in columns makes searching related data faster, which makes them suitable for heavy analytic workloads and reporting on data.

Apache HBase's close connection to Hadoop has played a key role in its growing popularity and is the source of features including a distributed filesystem and data node fault tolerance.

HDFS provides it with strictly consistent reads and writes, automatic and configurable sharding of tables and automatic failover support between RegionServers.

The key value store can quickly process large and complex datasets and is particularly useful for rapidly changing data that is being regularly accessed, such as real-time analytics.

In testing by Avalon Consulting on a real-world high volume real-time write-intensive application that was commissioned by Redis Labs, RLEC outperformed Couchbase, DataStax Enterprise, Cassandra and Aerospike on both throughput and latency.

It is one of the key components of the MapR “converged data platform”, which combines its NoSQL operations with analytics from Hadoop and Spark, real-time database capabilities and event streaming with web-scale storage to develop and run apps in the same physical cluster

The main strengths of MapR-DB are the integration of these sophisticated analytics engines, its native JSON support, and its speed, dependability, and ease-of-use.

ArangoDB is a native multi-model database that uses a single declarative query language.

It provides a scalable and flexible infrastructure to model data and build applications using a combination of JSON documents, graphs and a key-value store.

The native multi-mode approach lets you combine different models and features in the same query. This approach is particularly useful for developing new products or services where requirements are likely to change and require quick reactions.

It also supports collaboration in software development. For example, if one team is developing an application using a document database, and another is working on a graph database, the two can easily exchange their experience.